Startup Investments: The Biggest Raises of 2021 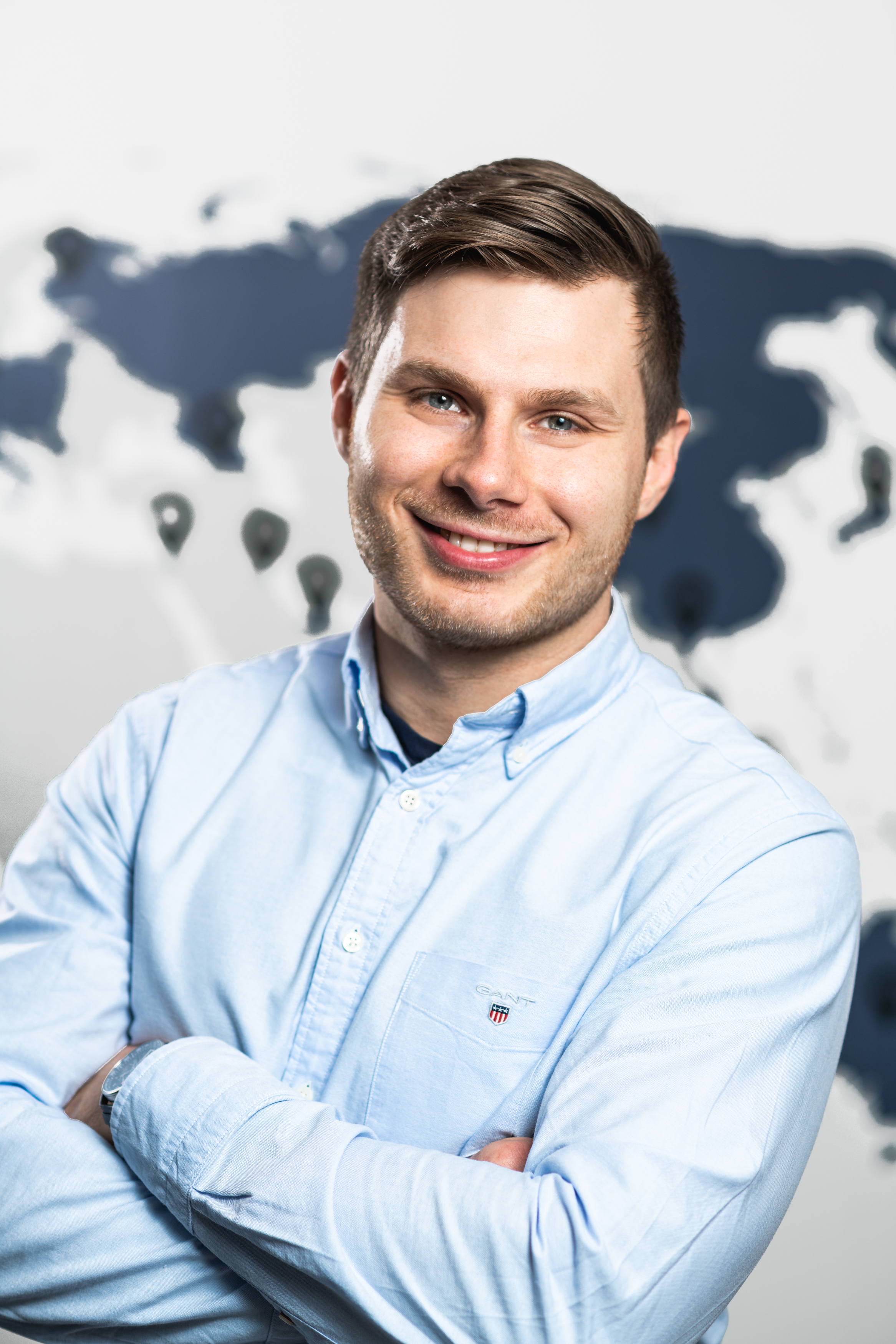 According to news from Crunchbase, "Global Venture Funding hits all-time high in first half of 2021, with $288B invested." What a surprising development for business considering the chaos caused by the global pandemic in 2020.

Europe is taking centre stage, fast becoming known for big exits and rapid investments, and it seems the pattern continues for European startup investing in 2021, especially for tech startup companies.

The below graph shows the exponential growth of CEE tech companies over eleven years.

The Covid-19 pandemic created significant issues for many businesses across the globe, especially start up companies. FinTech businesses particularly were adversely affected because, during a period of worldwide uncertainty, investors opted to put their money into more mature companies in preference to startup companies. But, despite that, investment in tech startup companies increased.

Despite the pandemic taking a grip on businesses early in the first quarter of 2021, the venture ecosystem remained strong. Indeed, in July 2021, the Nasdaq composite index and the S&P 500 hit a surprising all-time high.

Regardless of the challenges presented during the first half of 2021, Europe saw some of the fastest growing startups raising $57.5 billion, trebling the funding raised during the same period in 2020.

Over the past twelve months, more capital has flowed into funding private companies. Global venture funding increased by over 60% in the first half of 2021 over the $179 billion raised in the last half of 2020. These figures demonstrate ongoing investor confidence to invest in businesses.

The Sifted Report is an interesting read for in-depth data

An EU official said, "There is a big increase of investment from US investors in digital startups, but there is also a direct relation with brain drain. Startups with foreign investors are more likely to relocate."

Which European Startup Companies Raised the Most Funding?

Let's look at some of the fastest growing startups in Europe.

The UK startup companies did very well in the first six months of 2021, with investors funding many startups, raising $18.9 billion, which is twice the amount raised in that period during 2020.

Sweden had some great contenders for start-up funding, notably two companies received the most funding, Northvolt and Klarna.

The investment in Northvolt highlights the confidence of wealthy Europeans, ready to invest in a technologically advanced business that is capital-intensive.

After a significant drop in funding in 2020, investment in Spanish startups totalled €1.95 billion in the first months of 2021, which is more than treble over 2020 figures.

Germany has a broad selection of startup businesses, ranging from fintech, climate tech, mobility, and logistics.

Investment in German startups grew from $3.9 million in 2020 (H2) to a whopping £9.1 billion (H1 2021), which means that Germany had three of the largest rounds in European tech companies.

During the first six months of 2021, French startups raised $1.8 billion, effectively doubling the investment funding for the whole of 2020, which was $935 million.

Finland is experiencing exponential growth, despite having a small population. The country has a lively startup ecosystem with many new Finnish startups adding to the rapid growth, further helping to grow the Finnish ecosystem.

Switzerland is a small country renowned for the biotech sector. However, Switzerland is fast becoming a hub for European fintech, with most funding in that sector.

While the countries detailed above continue to thrive in 2021, the eastern and southern parts of Europe aren't doing so well and are lagging with innovation and technology advancement.

The EIT (The European Institute for Innovation and Technology) is the EU agency with a €300 million to €450 million budget to instigate a program to help the European countries that fail on innovation. The program seems to be showing positive results with the success of Eobuwie, an online Polish shoes shop, securing $130 million in funding.

The EIT is determined to create innovation outside of the usual startup hotspots like Berlin, Paris, and Stockholm. EIT director Martin Kern said, "The last seven years, we have already built up activities and hubs in Central, Eastern and Southern Europe, where there is lower innovation capacity."

Around the world, the startup market has been in the spotlight. Still, Europe has seen tremendous growth in venture capital investment, with investors eager to invest in business by funding startups.

Interest in funding tech startups is growing as new and innovative technology comes to market.

The emerging picture for ongoing startup funding is optimistic, anticipating that future venture investment may significantly exceed current expectations and possibly blast into the remainder of 2021.

As this post demonstrates, finding the right startups for investment is key to success.

If you want to start funding startups and find the best companies to invest in and get to them before anyone else, find out about Startup Scout. This excellent service gives you access to a bottomless startup contacts database, or you may request a full startup service.

Looking for the next unicorn to invest in, cooperate with, or acquire?

Whether you’re an accelerator, innovation lab, or VC/PE fund, we cherry-pick all the startup leads you'll ever need, so you can focus on what matters. Let us find you the next unicorn!

Thank you! Your submission has been received!
Oops! Something went wrong while submitting the form.

Looking for some new startups?

Leadspicker serves you all the startup leads you could ever wish for – whether you’re an accelerator, innovation lab, VC/PE fund or other. You just sit back and watch us fill your database with startup applications.

Thank you! Your submission has been received!
Oops! Something went wrong while submitting the form.